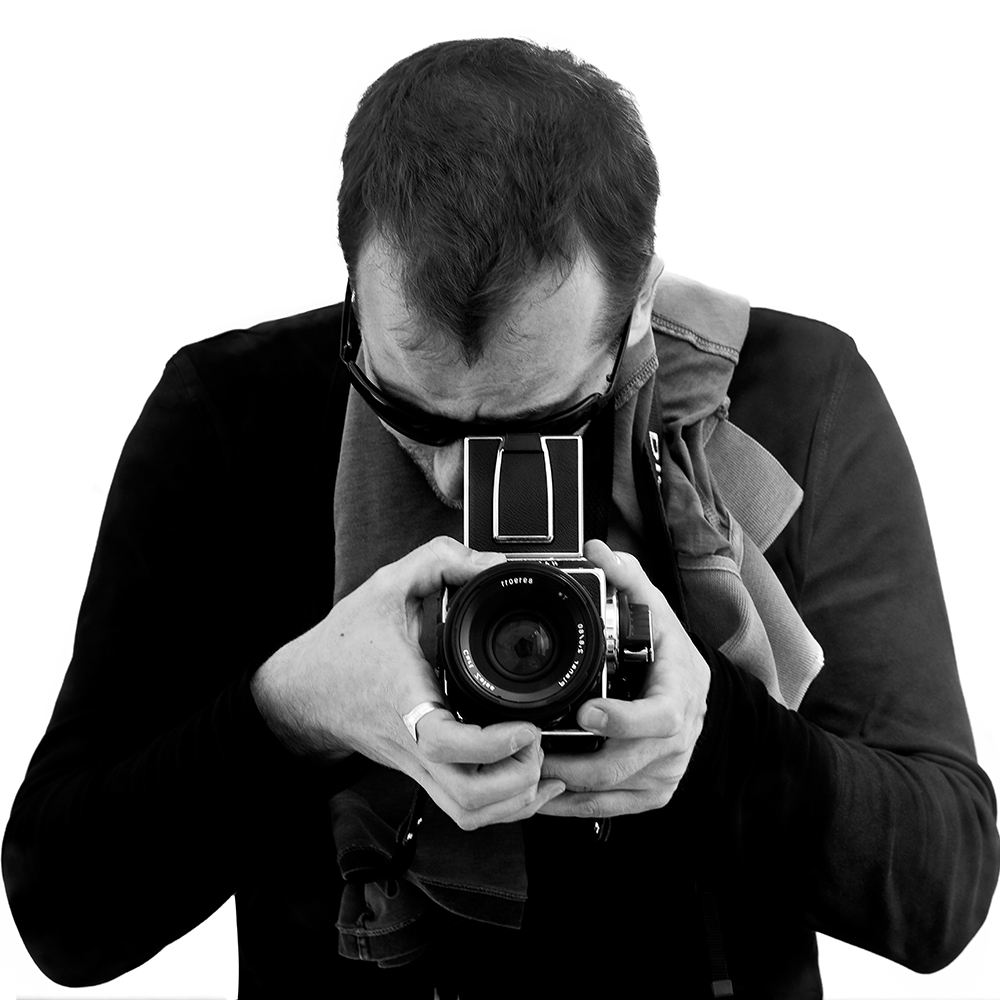 catching a moment by painting with light and forever saving this moments on film and paper.

He was educated by AGFA Geveart Germany, after assisting 7 years to some very well known photographers in Europe.

At AGFA he learned his technical skills and all about the analogue-photography,

his graduation was best educated photographer of the year in Germany.

Taking pictures for several years on film-sets gained him a lot of international experience. .

Places like Paris, Cape Town, New York City and especially the greater Los Angeles area, are very familiar to him.

Thomas is shooting for several international magazines, on the commercial side his focus is on

the beauty- hair and fashion industry, including well-known personalities.

His talent is to achieve high end content and campaigns on a high claim to aesthetics and quality to his own work.

Thomas is doing what he loves to do, he is creating beautiful photographs.